FREE WORLDWIDE SHIPPING ON ALL ORDER OVER $400 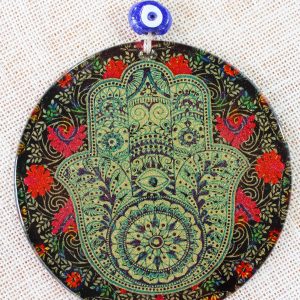 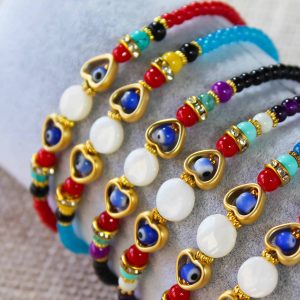 Free worldwide shipping on all orders over $400
Questions? Request a Call Back

This product is a key chain designed according to the dimensions of the Galata Tower, which is one of the first landmarks that come to mind when it comes to Istanbul

There are no reviews yet.

Offered in the country of usage

Special announcement for towels. Due to the high density due to the season, please contact us for stock information before ordering. In addition, bulk orders are produced and shipped in a short time. Dismiss